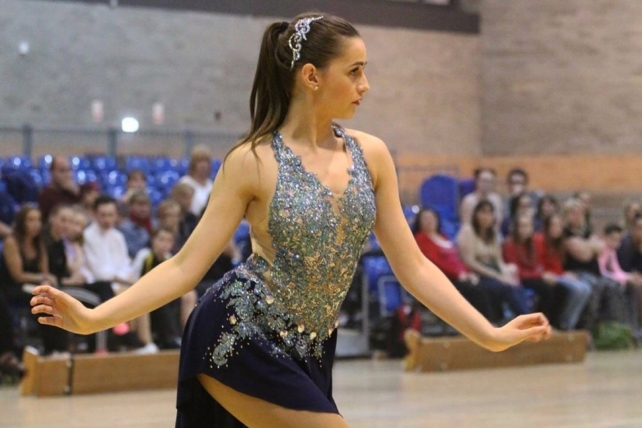 Win at the World championships.

Socialising with friends, working out and going to the cinema.